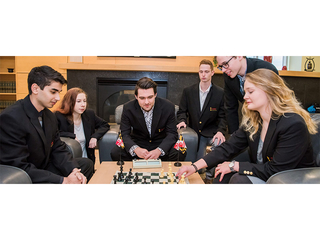 “Even though we did not qualify to the Final Four, we were very close to reaching it,” says team member Ewa Harazinska ‘20, chemistry. “It was a great tournament for both the team and the players individually.” 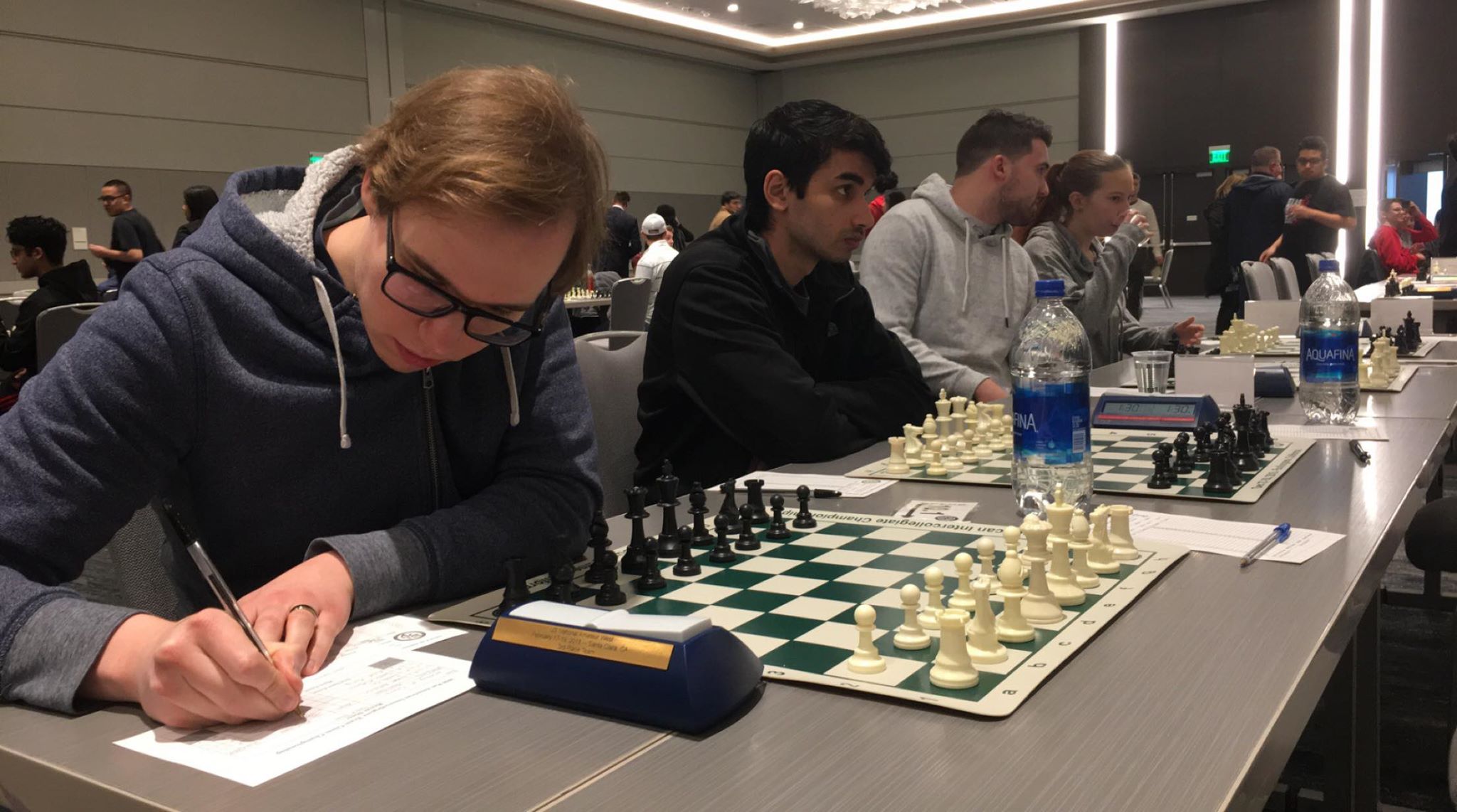 Members of the UMBC Chess team before the 2018 Pan-Am tournament. Photo by Ewa Harazinska.

UMBC has participated in the Pan-American Intercollegiate Team Chess Championship for the past 28 years, and has won or tied for first place at the Pan-Am Championship ten times. UMBC Chess has also continued on to the President’s Cup—known as the Final Four of College Chess—numerous times in the past two and a half decades.