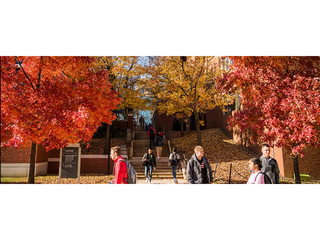 After honoring UMBC as one of the top ten universities in the nation for both teaching and innovation, U.S. News and World Report has now recognized the university on a global scale. UMBC is featured among 242 U.S. institutions in the 2019 Best Global Universities Rankings, which includes 1,250 institutions from around the world.

UMBC performed well in several notable areas, including regional research reputation, international collaboration, and the percentage of faculty papers that are among the top 1 percent most cited.

“We are pleased that our efforts in regional research continue being recognized,” says Karl Steiner, vice president for research. “Our UMBC community is proud of our close partnerships with many of the federal labs in Maryland, as well with other academic institutions.”

“We are also delighted that our international collaborations have increased significantly in recent years, with a growing portfolio of meaningful research collaborations with partners in Europe, in Asia and in South America,” Steiner shares. 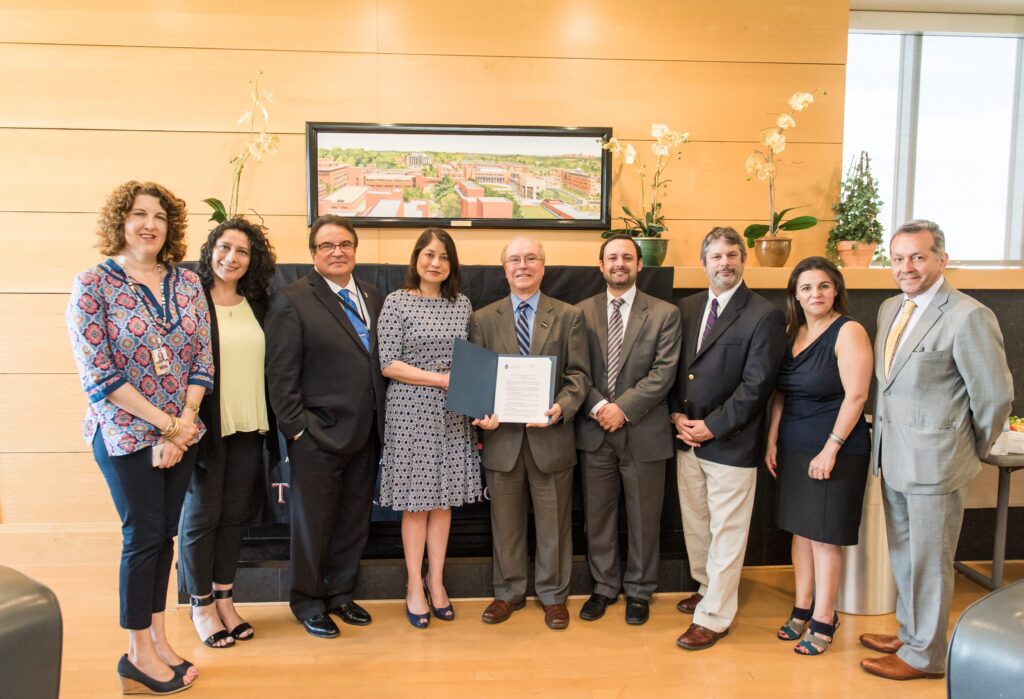 In addition to the institution-wide rankings, UMBC also received acclaim on two “subject lists,” as a global leader in particular focus areas. UMBC ranked #194 in geosciences and #161 in space science of all universities worldwide. UMBC and the University of Maryland, College Park are the only institutions in Maryland to make these lists.

“I’m very proud of the ranking, especially in light of our recent renewal of the Center for Research and Exploration in Space Science and Technology (CRESST II) last year and our close connection with NASA/Goddard,” says Eileen Meyer, assistant professor of physics. “We recently revised our astrophysics minor in the physics department and are definitely seeing an increase in interest in astronomy and astrophysics from our undergrads, many of whom have gone on to top graduate schools in recent years.”

UMBC and NASA Goddard representatives cut a ribbon to dedicate the ESI.

UMBC has been nationally and internationally recognized as a leader in space science and related fields for several years. Jane Turner, professor of physics, serves as director of the Center for Space Science and Technology (CSST), established in 2006. One year ago, UMBC expanded this work through dedicating the Earth and Space Institute (ESI) under the leadership of Vanderlei Martins, professor of physics.

Banner image: Fall scenes at UMBC. All photos by Marlayna Demond ’11 for UMBC.