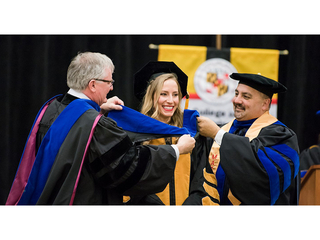 UMBC graduate programs are among the best nationwide, according to the 2019 U.S. News Best Graduate Schools rankings, released today. The rankings recognize a dozen UMBC graduate programs including nine top-100 programs from a broad range of fields, with all three UMBC colleges represented. They are based on a survey of more than 20,500 academics and professionals, plus data on over 2,000 programs, indicating the quality of each school’s faculty, research, and students.

“Our graduate programs use cutting-edge research led by outstanding faculty to train the next generation of leaders in science and education,” said CNMS Dean Bill LaCourse. “These rankings are a reflection of our commitment to student success through rigor, passion, and inclusive excellence.” 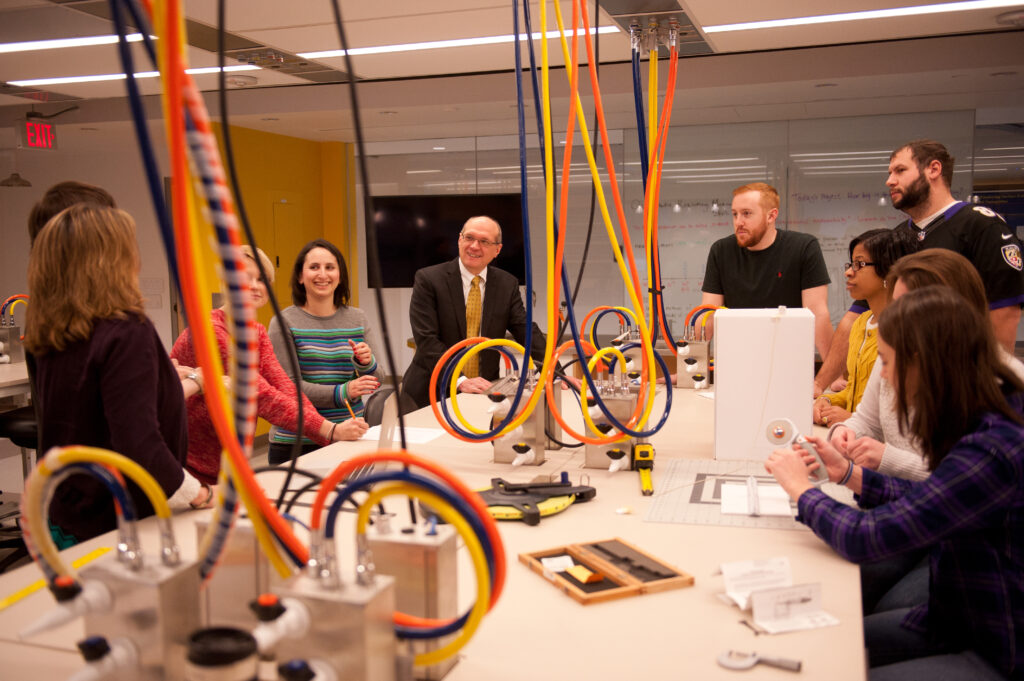 “The successes of the academic programs and people from our college are directly connected to the strengths we bring together in computing, information systems and engineering,” says COEIT Dean Keith J. Bowman. “Our education and research programs benefit from being part of a university that fosters leadership, innovation and collaboration across a campus that values excellence that is also inclusive.” 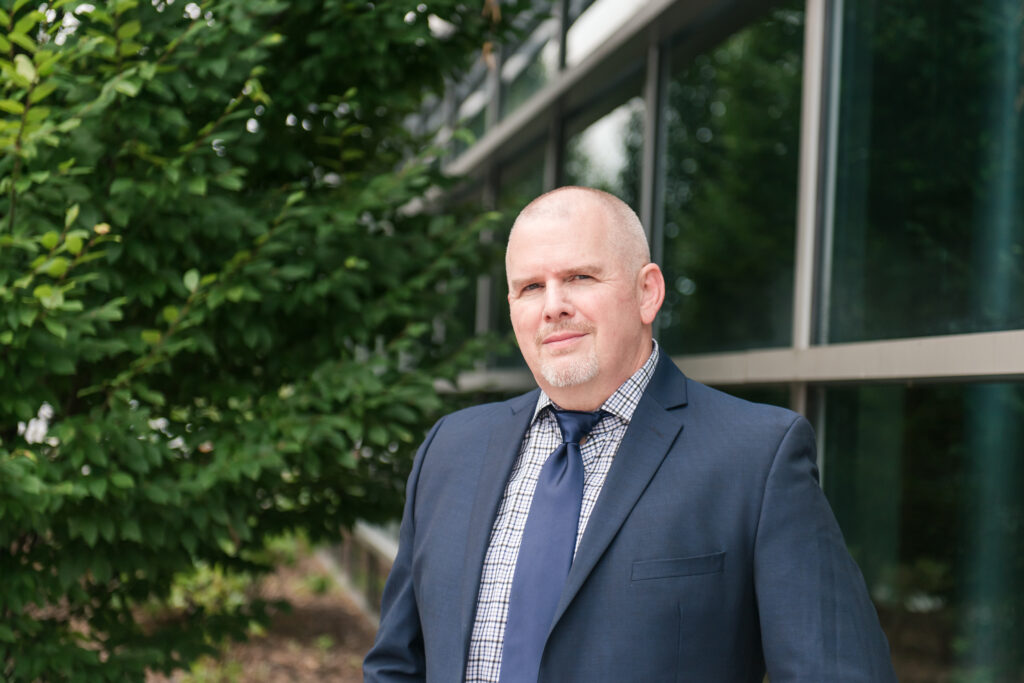 UMBC’s School of Public Policy was also again included among the best in the country in this year’s U.S. News graduate rankings. “The UMBC School of Public Policy has a distinguished track record of preparing students for careers in every sector of public life,” says Scott Casper, dean of the College of Arts, Humanities, and Social Sciences (CAHSS). “Its faculty are not just outstanding teachers, but also nationally recognized researchers in fields ranging from health and education policy to public management, law, and regulatory economics.”

The UMBC School of Public Policy welcomed Susan Sterett as its new director this past fall. She shares, “We are so excited to be building on our excellent history as we participate in important interdisciplinary initiatives, particularly in the area of health policy. Our faculty and graduate students are partnering with communities to improve our schools, serve the city of Baltimore, and spread understanding concerning cities and the economics of public policy.” 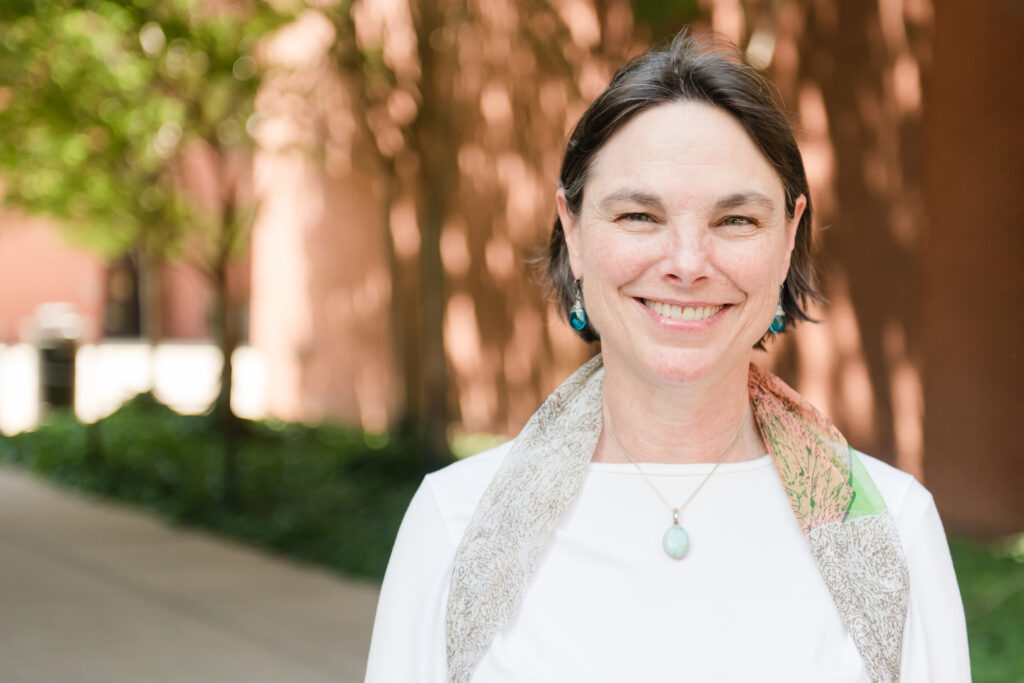 Today’s announcement is just the latest in a long line of U.S. News accolades for UMBC. The 2017-18. U.S. News & World Report college guide ranked UMBC the #7 Most Innovative university in the nation, #13 top national university for Strong Commitment to Undergraduate Teaching, and one of the nation’s top universities overall on its latest Best National Universities list.

Also earlier this year, Times Higher Education recognized UMBC as one of the world’s top universities for the sixth consecutive time. The Center for World Universities honored UMBC as one of the best universities worldwide, in the top two percent of higher education institutions. Highlighting the university’s combination of outstanding academics and affordability, Kiplinger’s Personal Finance named UMBC a Best Value College for the eighth year in a row.